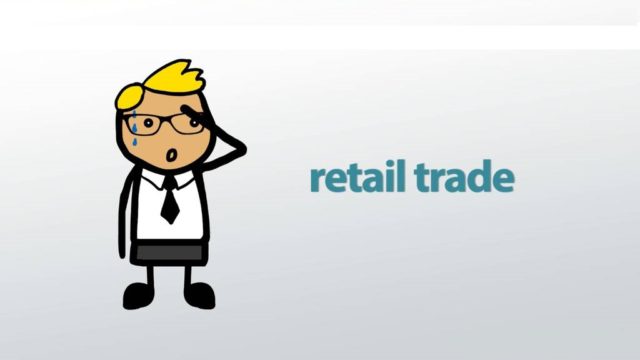 The onset of large multinational corporations in the field of online trade has made things tougher for retail traders around the world. But how bad is the situation really? Is the retail sector struggling or still holding the fort? To understand this, let’s focus on a vibrant region of Canada – Ontario.

If we look at the performance of retail trade in Ontario, it becomes clear that it has been affected by the growth of e-commerce. But rather than completely destroy the whole sector, it’s actually bringing about major changes in it.

If we look at where the retail trade in Ontario stood in 2015 and compare it to the situation that emerged later, we can get a more solid understanding of these changes.

In 2015, retail trade in Ontario accounted for 11% of employment in the state of Ontario with 761,300 people serving in it. This sector amounted to 4.8% of the state’s GDP and was the third largest industry here, surpassed only by health sector and social sector.

There was a slight change in the figures for the next year with 762,000 people estimated to be in the retail workforce. However, when seen in terms of percentages, there has actually been a decline of 0.9% in the employment by the retail sector compared to the previous years.

The trend that seems to be emerging in retail trade in Ontario is one of polarization where small retailers and bigger ones are taking a greater share of the pie compared to medium-sized ones. Nearly 50% of the employees in the retail sector are working for companies which have more than 500 or more employees while 1/3rd of them are rendering their services to those entities which have between 5 to 99 employees. Other groups comprise only 17% of employees.

So, why is this trend emerging? One of the reasons for the growth of big companies is that they are taking control of their own supply chains rather than depending on others.

On the other hand, due to the recession of 2008-09, a lot of consumers are looking to buy from shops that are providing discounts, and this is where small-sized retailers come in.

This concentration at the poles may continue but the challenge from e-commerce is the biggest one for retail trade in Ontario.